“They told us to follow the telegraph poles for eight miles to some friends of theirs at Merkenes. The country here is very wooded and we would not have found this house unless we had been directed. We met nine Norwegian refugees here.

We were taken down the Lakes by motor boat and rowing boats to Jackvik where we stayed two days and were disinfected. This consisted of a Turkish bath, having our  hair closely cropped, the hair scraped off our bodies and our clothes fumigated. Then we were taken to Jokkmokk where we were interrogated by a Swedish Intelligence Officer Lieut Levi. We said we had escaped from a prisoner of war camp in Norway. We afterwards discovered that there was no such camp for British prisoners of war but the Swedes did not ask too may questions. Orders then came from Stockholm that we were to be passed through immediately. We were taken to the Legation there and left by plane on 6th October arriving at Leuchars 7th October 1942.”

O’Brien and then Granlund followed. 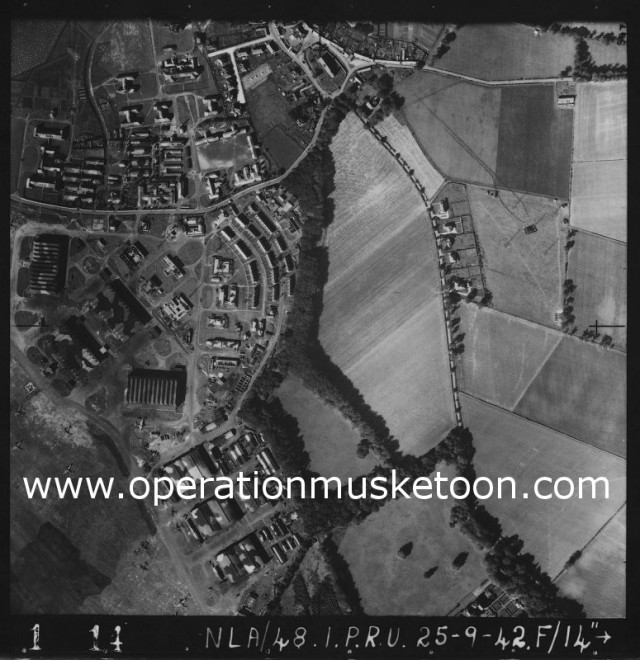 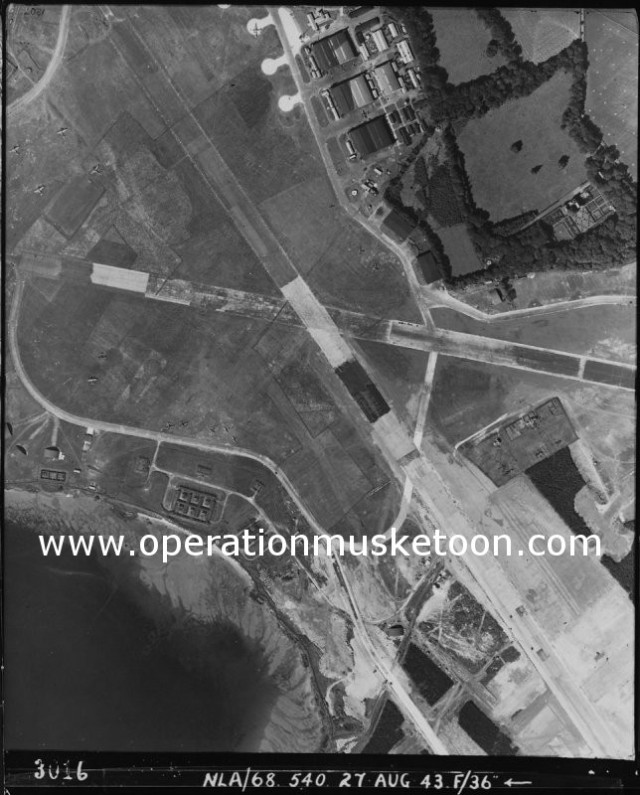